The world of football was thrown into chaos this week, when news of the European Super League broke. The gratuitous greed that this development connoted has been covered so widely (interestingly enough, with a degree of glee by the original progenitors of the ‘Big 6, Sky Sports), that this piece will veer away from parroting other more prominent authors (even though I agree wholeheartedly).

Instead, allow me to share the element that interested me the most – just how incredibly shoddy the branding and digital offering was. I was, at once, terrified that the sport I have followed for 33 years was going to be wrestled away from me, whilst at the same time uproarious at the shoddy graphics that the world/Europe was being presented. ‘Surely’, I (correctly) thought, ‘something as amateurish as this will never take off!’ 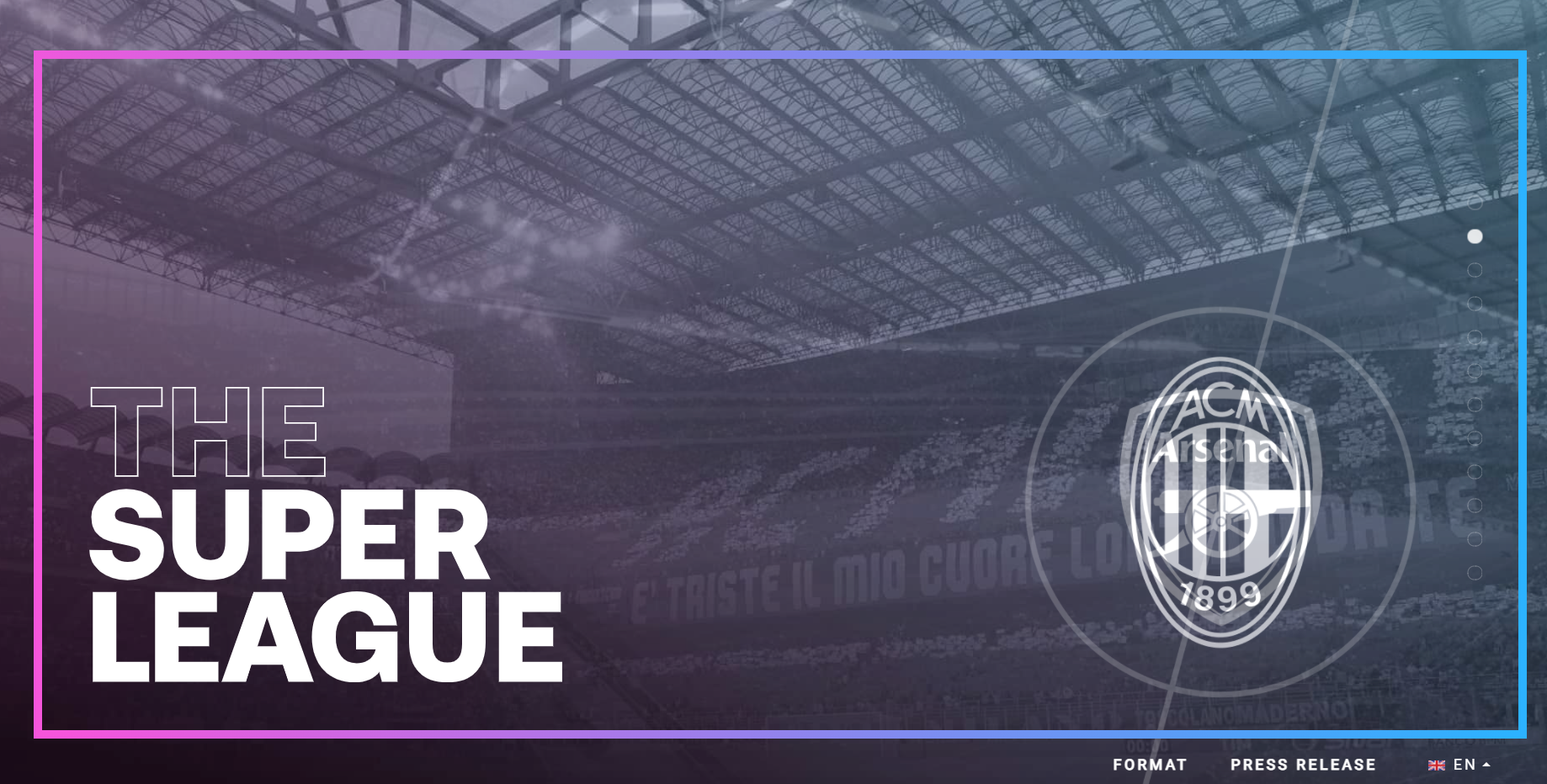 Moreover, the social media offering was limited to a single Twitter account, once which contained barely a snippet of information. This was as far from capturing the hearts and minds of the newly-disenfranchised football fans as Jose Mourinho’s short-lived spell at the (surely soon-to-be-called) Hotspur warriors. A number of links to the chosen communications agency’s website – intended as a direction in which communications/questions should be sent – seemed a perfectly apposite accompaniment to the impersonality with which the whole doomed endeavour was laden.

As an almost conscious rebuttal to the widely held notion that good things come in threes, a third issue with the website is that the creators had commented out information that they wanted to keep from the public initially. For the uninitiated, ‘commenting out’ is the digital equivalent of hiding underneath the quilt with your feet sticking out and shouting “BET YOU CAN’T FIND ME MUM!” Mum – or, in this case, intrepid members of the Guardian editorial team, can see your feet. You’re not hidden.

So, in summation, my advice to all concerned would be to accompany the next greed-laden, oligarch-fuelled, expletive-engendering attempt to destroy football’s proud traditions with a website, logo and brand suitable for purpose. Perhaps then, the World Uber League (or whatever the next iteration will be termed) may be taken more seriously. Perhaps Heineken put it best in their laconic response: 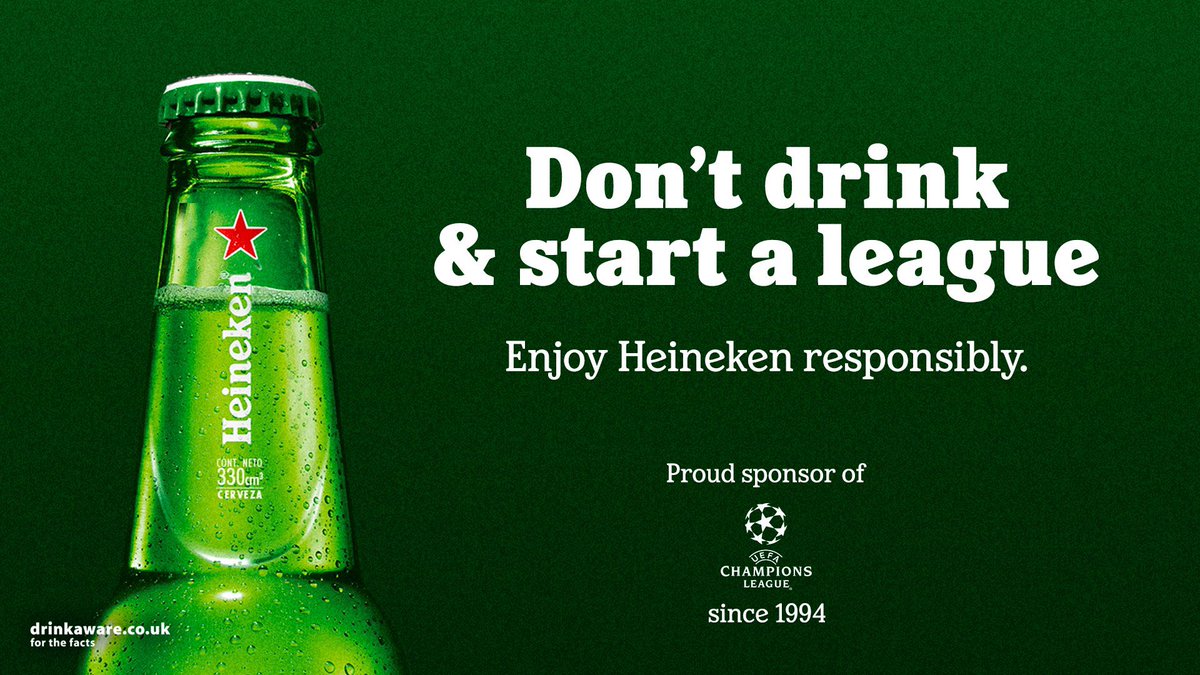