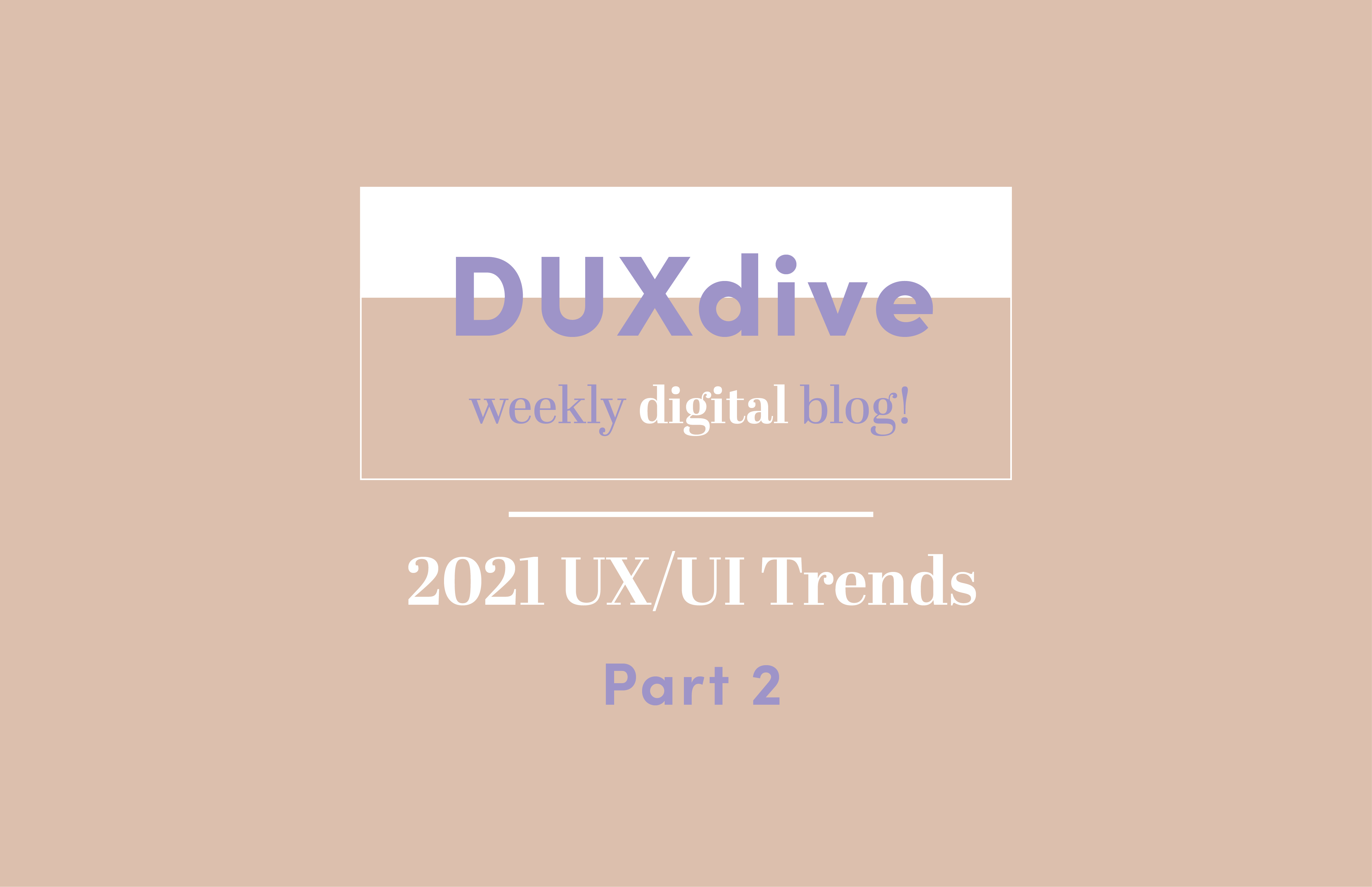 UX, the functional forerunner, finds its chic correlative in UI. It takes an odd kind of individual to appreciate function over style; conversely, a sleek, easy-on-the-eye, stylish design will always tend to stick in the mind, earning not just acclaim but often also drawing users back time and time again.

As with all forms of art, less is often more. The world wide web (and its constituent technologies) has evolved since the days when websites that resonated visually with Michael Bay’s (presumably explosion-laden mind) were deemed best in class. For instance, when the Space Jam website went live in 1996, it was described as “truly pioneering”, with its busy, star-studded (literally) background mirroring the film itself.

In the 25 yards since the slam-dunk hit (not technically accurate, but give me some licence, please!), UI practices have undergone even more changes than new Disney acquisition Star Wars has sequels. So: read on and join us, as we help you learn what’s up (doc) with the UI trends and features of 2021.

1. Minimalism. Less is more. Minimalism is about including only the essential menus, tabs and options to the user – ensuring that everything is presented in a crisp, clean, stylish manner. White space is often central to the minimalist approach, drawing the eye to the pertinent information, at the expense of extraneous background images and patterns. Large images and bold contrast choices are key, with greys, whites and blacks dominating designs of this type. In addition to focussing the eye, adopting minimalist UI practices is often beneficial from an SEO perspective. The faster loading times that this UI trend engenders are integral in sites rising up the Google algorithms, as is the increased readability and decreased drop-off rate that comes from a concerted focus upon relevant information. Examples of minimalism abound Zara website:

2. Large, Complex Typography. With a minimalist approach dictating limited content, the means by which text and images is presented attains additional levels of import. If a designer is limited by the amount of text on a page, it stands to reason that they will want to experiment with form as much as possible. Large, bold typefaces have font have come to the fore over the past 12 months, with the manner in which text is presented often speaking greater volumes than what is written. Contrasting and complimentary typefaces abound – the juxtaposition of multiple styles is a way of presenting a memorable UI without overloading the user with information. A striking example of this style is shown on Paper website: 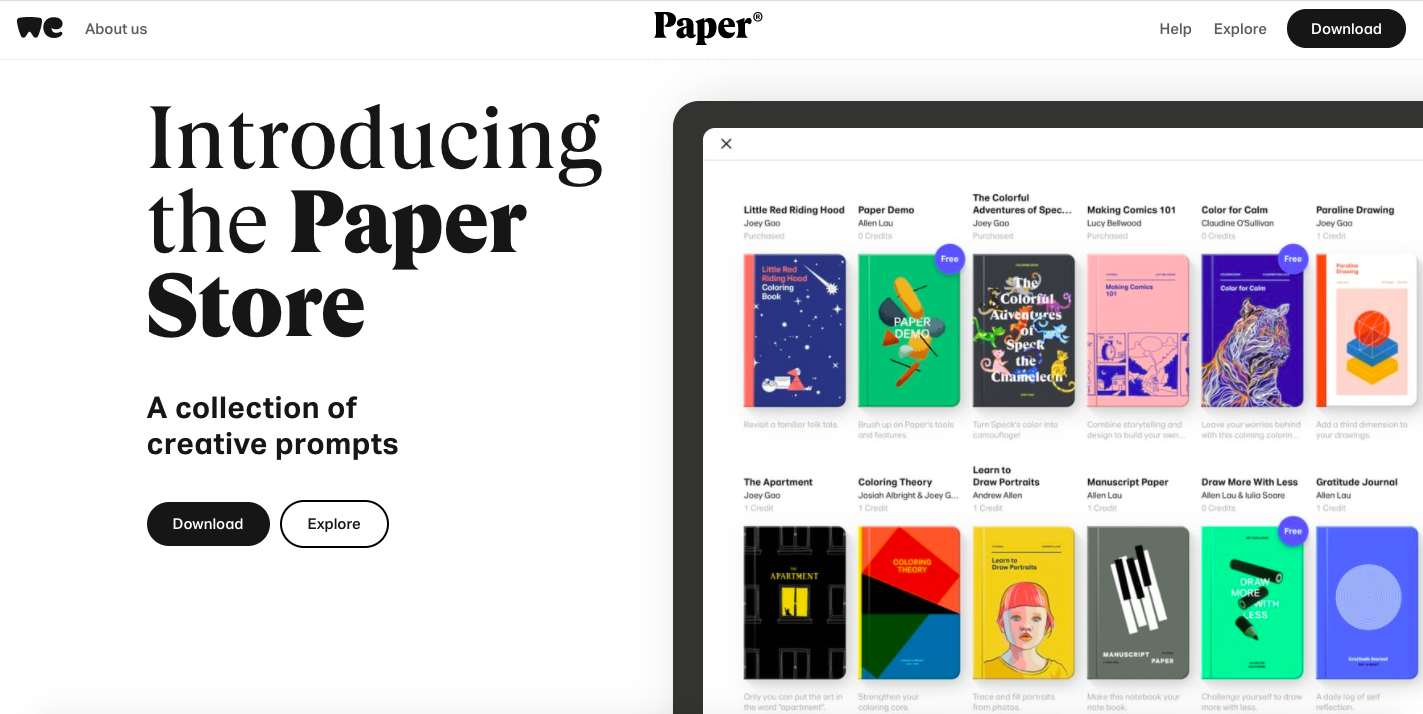 3. Glassmorphism. Deviating slightly from the two trends above, glassmorphism is a more design-intensive approach to UI, made possible by the ever-increasing advances in CSS. James LePage describes the nuances and defining characteristics of glassmorphism in his blog piece, describing it as a website background that has a “similar visual to what frosted glass does in real life.” We love this example on Dribbble: 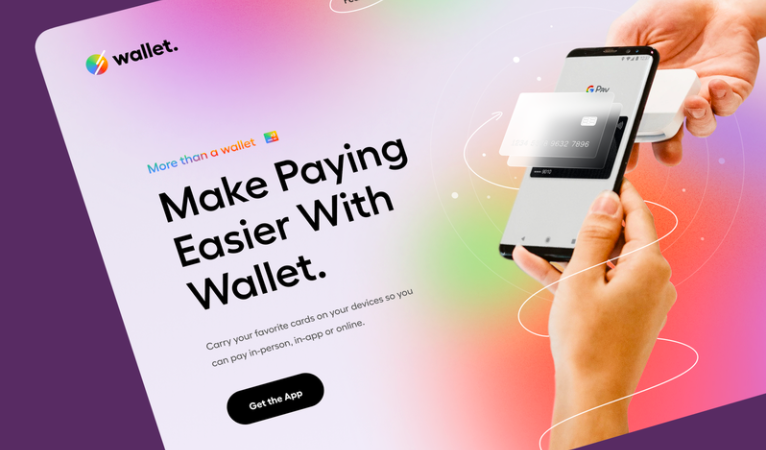 Have a read of the first part of this blog – on the UX trends of 2021 – should you wish to compare and contrast how UI and UX practices are evolving. See you in the next DUX Dive!